Exploring The City By Foot 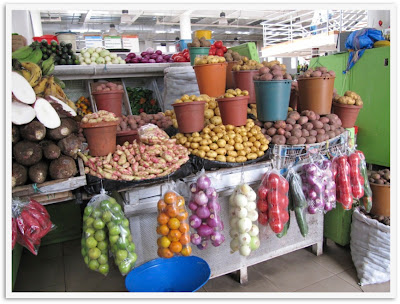 I have realized that we have been in Cuenca nearly a week now and I have failed to give any information about the city. Cuenca is located in the Southern area of Ecuador as the capital of the province of Azuay. It is a well known city due to its writers and artists, its beautiful architecture, the four rivers that shower it, the skillful hands of its artisans and its succulent gastronomy. There are approximately 400,000 inhabitants in Cuenca. The valley where the city of Cuenca is located is defined by mountain ranges of exceptional features. Cuenca is the result of a fusion between three cultures which are rich in symbolisms, tradition and art: Canari, Inca and Spanish.

Last night our hotel recommended an authentic Ecuadorian restaurant not far from us, so we decided to give it a try. The name of the restaurant is Tiestos and run by Chef  Juan Carlos. It just so happened the night that we were there, a large party was sitting close by and come to find out they were the expats that write the blogs that Rod and I have been reading for months prior to our trip. We met one of the bloggers and he gave us his email address so that we could send our blog to him (Yikes I hope I have all my facts right). There was also live entertainment and Mom ended up buying all of the artist’s CD’s and having them autographed. Bob thought the music was a little to loud, but he didn’t have any earplugs, so Mom gave him the cork out of her wine bottle and he cut it in half and stuck one half in each ear. 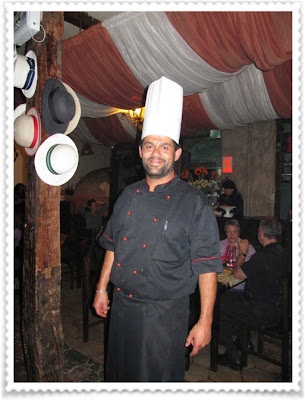 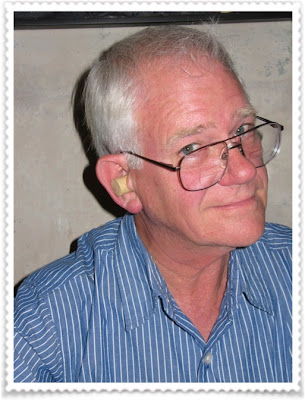 The food was fabulous and we were given an assortment of condiments like nothing we had ever tasted before. There was charred spicy pineapple, spiced mango, some kind of roasted green pepper and an assortment of other condiments that we really didn’t know what we were supposed to do with, but we kept piling them on our bread and eating it that way. When the main courses arrived they were brought out in huge covered clay dishes. We were then served an assortment of side dishes such as rice, potatoes and hominy. Rod’s favorite were the big thick cut potato wedges that were baked with sea salt and parmesan cheese.
We had ordered enough for eight people and by the time we were done there was only one lone beef medallion left which I promptly had boxed up for any stray dogs I may encounter on the way back to the hotel. We all agreed that this would be the restaurant that we would bring Carlos and his Family to the next evening. 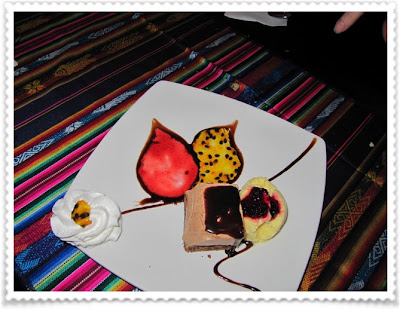 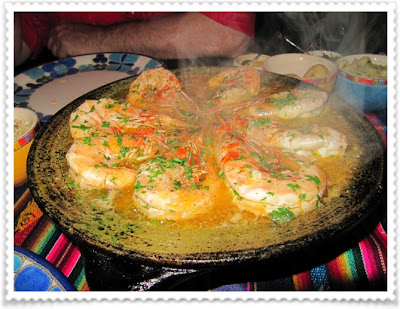 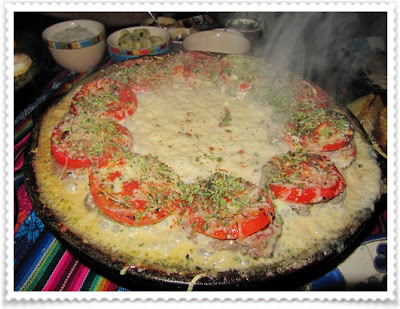 Today we set of on foot to explore the downtown area of Cuenca. We started by visiting one of the local food markets. As soon as we walked through the doors our senses were assaulted by all of the colors and smells. There were aisles and aisles of fresh fruit and vegetables as far as the eye could see, many of them we didn’t even recognize. On the top floor there were endless stalls of Ecuadorian “Fast Food” where people could sit at the counter and enjoy their lunch. On the bottom level was all the meet and seafood. It was amazing to see that none of the items were refrigerated, not even the fish. 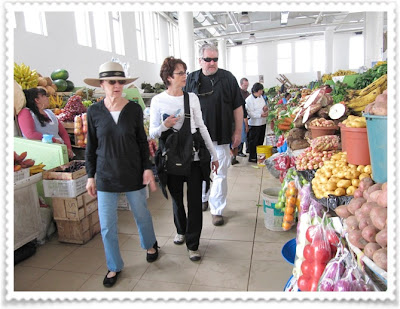 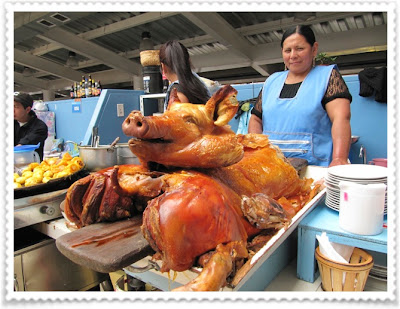 After the market we set off once again to take in all of the beautiful architecture. We walked several blocks and managed to get lost just as many times. Rod was praying for a red light in order to catch up to Mom and Myself as we sprinted ahead like two little kids in a candy shop. After lunch we walked back to the hotel and dropped Rod off (you know how he enjoys the walking) while the three of us went out again in search of new sights. 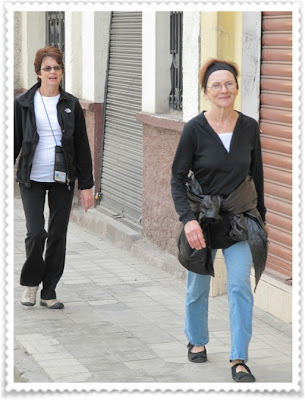 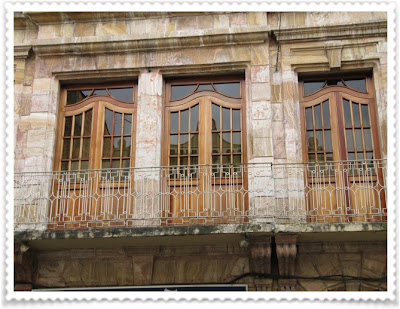 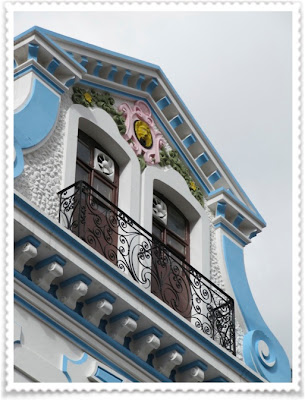 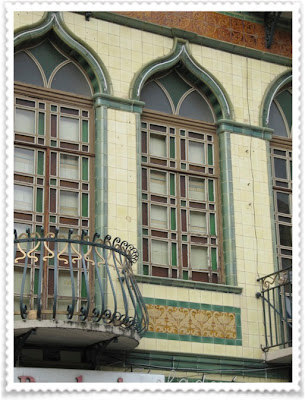 So Many Different Styles of Architecture

After a day of sightseeing we joined our new friends at our favorite restaurant. The food was outstanding once again and we all enjoyed the company. When we returned to the hotel, Rod realized his wallet was missing, luckily there was only about $30.00 in it, but still upsetting. The next day the restaurant called to say they had found the wallet, but when it was returned to us it was missing the $30.00. We figured if that was the worst that could happen to us, we had been lucky. 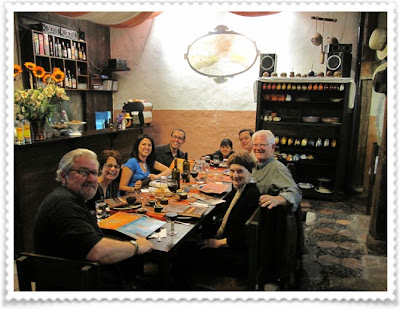