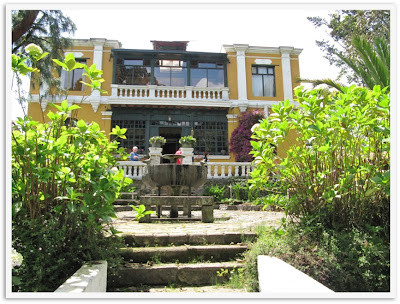 The morning that we left Hacienda Cusin we woke up early so that we could take in every last bit of the wonderful sights and sounds. It was like being in the most tranquil place you can imagine with the beautiful gardens, the birds singing and the water features trickling. 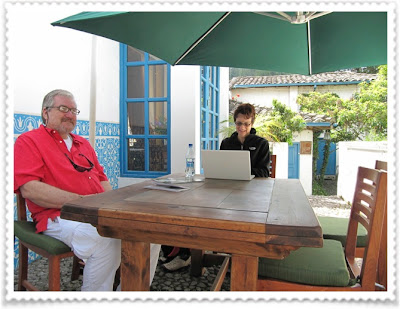 Me Blogging At The Cusine While Waiting For Our Driver

Today we were headed towards our next stop of Banos. In order to get to Banos we would be driving through the Avenue of the Volcanos. Carlos had also promised us a tour of a rose plantation on the way. Our trip without stops would take us approximately 3 1/2 to 4 hours.

On the way to Banos, Carlos offered to take us to La Alegria Horse Farm where he had worked several times giving tours by horseback. We all agreed happily to stray from our plans as Carlos never seemed to steer us wrong. Carlos explained that La Alegria Hacienda was built in the early 1900’s and had been in the family ever since. It was now being run as a horse farm that catered to horse lovers as well as people who really wanted to get a way from it all. 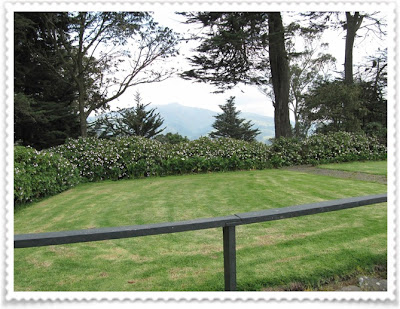 A View From La Alegria Hacienda
As soon as we pulled up we were immediately greeted at the door by the owner’s wife. She gave us a grand tour of the main house and the guest rooms. The guest rooms had been added on in recent years and were absolutely gorgeous. The views from the rooms were breathtaking. Carlos then gave us a tour of the farm itself and showed us the horses, Llamas and Alpacas. 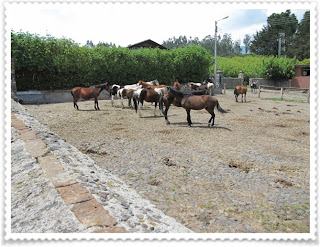 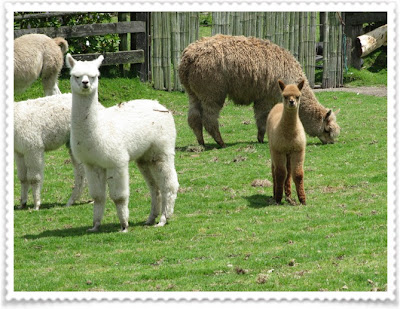 We walked back to the Hacienda for lunch and sat down at big long picnic style table where we once again engaged in conversation the Owner’s wife. The food was brought to us one course at a time starting with a delicious cheese, potato and bean soup with sliced avocado. Next we had an entree of roasted chicken with red bell peppers, rice and a salad with a wonderful homemade dressing. For dessert we were served the most extraordinary warm fig and brie cheese pastry you could imagine, the phyllo dough crust was so flaky, the figs were naturally sweet and the brie was melted over the figs. Rod and I agreed that Dad would be in heaven if he could have tasted it. All of the recipes that we were served had been in the family for generations. We had another guest at our table who lived in France. It was a lot of fun to learn a bit about her country as well as share information about ours. 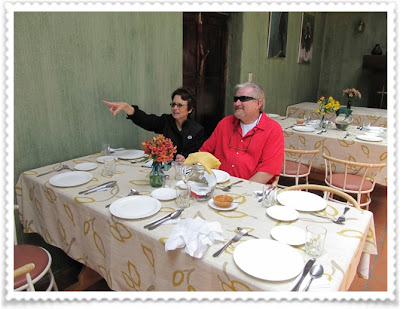 After lunch we said our goodbyes and thanked our hosts. it was now time to head towards the rose farm. On the way we learned that 80% of the roses grown in Ecuador were exported to the United States. We saw many high fences made out of what looked like bamboo and when we asked Carlos what they were for, he explained that the fences were erected to hide the color of the roses being grown. Apparently if competing farmers found out the color they would then try and copy it. The Dutch actually produce the new colors and then the Ecuadorians purchase the patent for that particular color. The tour of the rose plantation was really interesting and just amazing at all the work that goes into producing the perfect rose. We learned that only one rose is allowed to grow on each bush in order to direct all of the plants energy into making that one perfect rose. 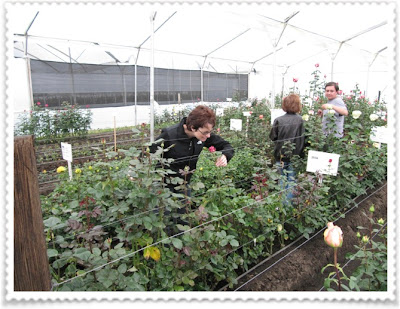 Checking Out The Roses 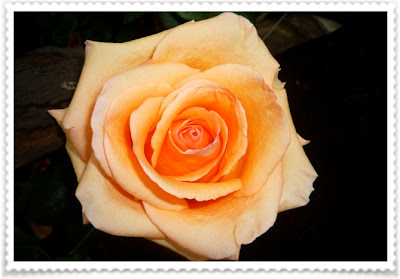 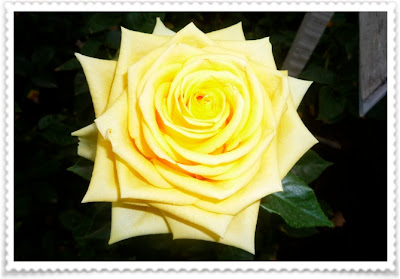 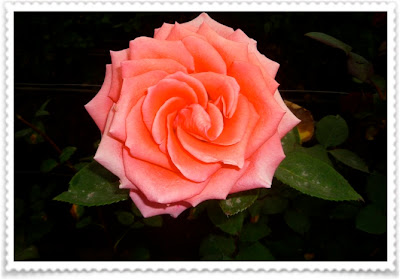 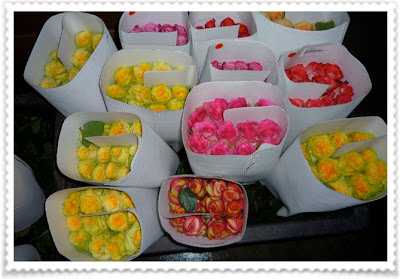 Roses Waiting To Be Exported

Once we left the rose plantation we drove through the Avenues of the Volcanos. We learned that in 2006 a volcanic eruption spewed so much ash over the farm land of Tumboku it was impossible for the livestock to graze. The farmers figured out a way to trade the ash for bananas that had been rejected for import and fed the bananas to the livestock (I didn’t even know a cow would eat a banana). We also learned that there are over 20 active volcanos in Ecuador and that Cotopaxi is the highest active volcano in the world at 19,000 feet.

As we approached the town of Banos it was already dark. We had done a lot of sight seeing this day. We started up the mountain to the Luna Runtun, the hotel that we would be calling home for the next three nights. The road was long and we twisted our way up the side of the mountain. I think it was a good thing it was dark so we couldn’t see the sheer drop down the side of the cliff. As we climbed higher and higher up the mountain we could see the Tungurahua volcano, which is constantly active and spouts big puffs of steam. You could actually see the red lava glowing as it made its way down the top of the volcano. Our hotel was only four miles from the Tungurahua, but Carlos assured us that it was quite normal for the activity and that we were safe. Bob quickly located the church in case we needed to run to the Virgin and ask for forgiveness and I located the hospital. 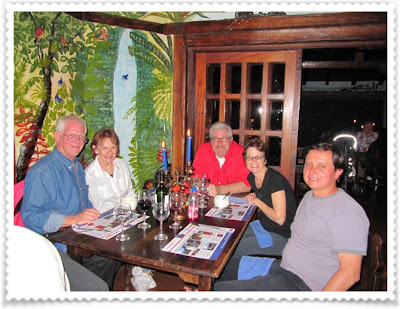 Carlos Joined Us For Dinner At The Luna Runtun
at 11:38 AM