All The Last Minute Details 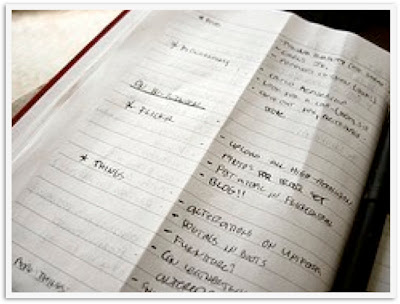 I can’t believe in one more day we will be driving to Houston to stay with Rod’s Mom and Dad until we catch our flight to Ecuador on Tuesday. I spent the better half of today just trying to tie up all of the loose ends at the business and going over the to do list with Lindsay and our manager Craig. It’s always a scramble to get everything lined up before we go out of town.

After a conversation with my mother last night we settled on exactly how much cash and in what denominations to take. Apparently Bob had called her and was unsure as to how he would carry the cash that he had. Per our instructions he had gathered 100’s worth of 1’s, 5’s and 10’s. Remember we said not to take big bills? Well none of us realized just how thick those stacks of small bills would be and it just so happened Bob was the first to find out. Rod and I laughed at the thought of Bob looking like he was ready to hit the strip club.

We ended up agreeing that we would take half of our money in 20’s and the rest in 5’s, 10’s and 1’s. So it was back to the bank for Bob the next day to once again change his money. He did have an ingenious idea of vacuum sealing the bills which compressed them and made them easier to carry. 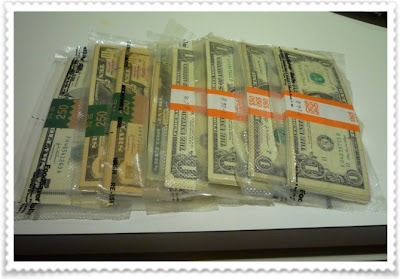 I decided to return to the Apple store one last time just to ask a few last questions about my blog before we left town. There was another lady there at the same time working on her website. It was a tribute to her husband that had passed away. She took some time to show me her site and I couldn’t believe it was her first attempt. It was so beautiful and she was putting it together for her deceased husband’s son, only he had no knowledge of the site and it was going to be a surprise. I thought that was such a wonderful gesture and I’m sure her step son will absolutely love it.
Tomorrow I will spend the day packing, doing laundry and doing some housework. Sunday morning bright and early we will start our drive to Houston where we will stay with Rod’s Mom and Dad until our flight leaves on Tuesday. My mother and Bob will be joining us on Monday evening and we will all spend the night at Mom and Dad’s house so Dad can drive us to the airport the next day Yipee! 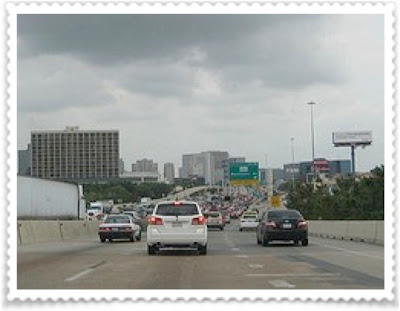