Our First Disaster & We Haven’t Even Left Home 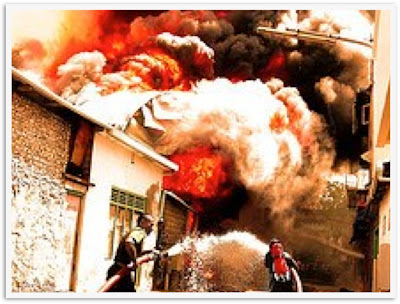 While we were in Santa Fe over the holidays my mother had given me her credit card information so that I could pay for any reservations I booked for our trip. Once our itinerary was set our tour company sent us both an invoice with the option to pay using paypal.
My mother did not have a paypal account so I set one up for her and once it was activated I told her she would be able to log in and pay the invoice. The next morning I got a call and it was my Mom, apparently she was having difficulty with the paypal payment process. Being the helpful daughter that I am I gave her the phone number to paypal and told her to give them a call and they would walk her through the process.

I even went on to say how helpful they were and that I had always had a good experience whenever I had called with questions. Well it wasn’t long before my phone rang again and it was my mother this time sounding very frazzled. Apparently she had called paypal and they got the payment through, but they failed to ask her how she wanted to pay. Instead of using her credit card, they used her bank account.

She immediately called her bank and put a stop payment on the funds which ended up costing her $35.00, but better than wiping out her bank account. I then emailed Juan our tour coordinator to alert him of the stop payment so that he didn’t worry. Juan then turned around and canceled the invoice and sent us confirmation of the cancellation. Problem solved.

This morning I get another call from my mother alerting me that the payment had in fact gone through and she was headed to the bank to see what could be done. I told her to call me as soon as she found something out. Later on this morning she called to tell me that the bank had taken care of it and reversed the debit, so once again I emailed Juan to let him know what happened.

We are now waiting until Monday morning to make sure everything is correct before we try this again. This time Mom is forwarding the invoice to me to pay (yikes!) I hope this isn’t any indication of how our trip is going to go.
at 11:31 AM