Getting It All Together 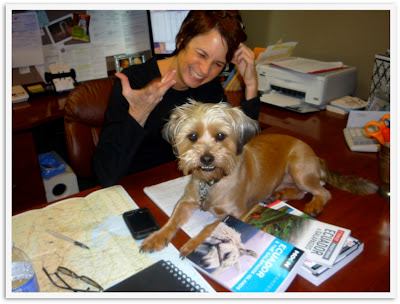 I had my list in hand as I walked out the door this morning, ready to tackle the day. I drove to the post office box to pick up our mail on my way in to work and there was a very ominous letter from the State of Alabama addressed to Rod. Thinking it was something to do with the business, I carefully opened it only to discover Rod had been called to Jury Duty while we are supposed to be in Ecuador (uuugh). This is the first time he’s ever been asked to sit in on a jury and wouldn’t you know it had to be at the same time we are traveling. 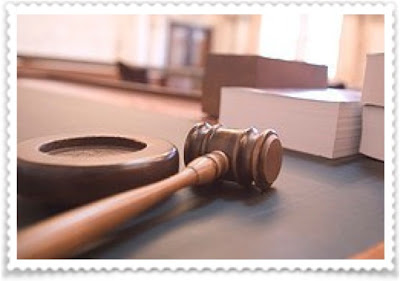 I immediately got online, filled out the necessary forms and asked for a dismissal. I typed in the little explanation box that we had already had this trip scheduled  for 6 months, that we were traveling with another couple and that we already had our hotel reservations set...well that part was a little white lie, but I was trying to sound as pitiful as possible. I will have to log in to the website in a couple of days and see if the dismissal is granted. I would hate for Rod to have to go to jail for not showing up and being in contempt of court, but the State isn’t coming between us and our trip, besides I told him I would bail him out (haha). 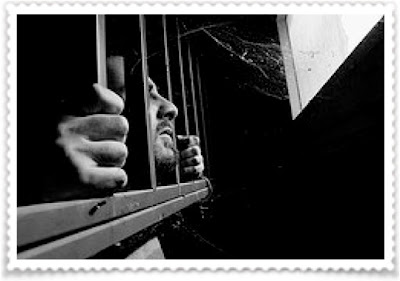 This has been one of the most labor intensive trips I have ever planned. It seems that there are so many things we need as well as things that we have to think about. When we went to Santa Fe over the Holidays I was so determined to only check one bag that I overstuffed the suitcase we had and when it arrived in Santa Fe the handle had been ripped away from the body. Well now I had to buy a new set of luggage. I needed something that would survive the airline baggage handlers and be easy to identify as our own. So I did what anyone in that position would do and purchased neon lime green luggage with matching locks, packing cubes and identity tags. No chance of losing this luggage. I would dare someone to try and steal it. 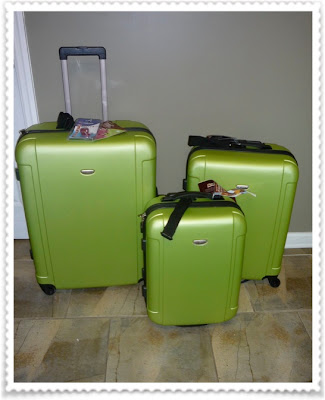 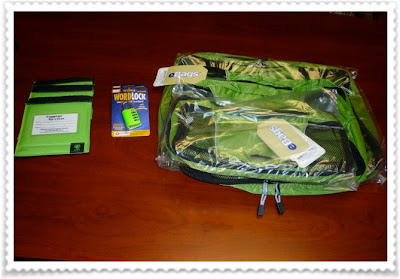 Early on we realized just how many things we needed and didn’t have. Weeks ago we began a massive online search for all those incidentals we would need for our trip. Thanks to Rod the ebay King, we were able to acquire the needed items for a lot less than retail.

One thing that was becoming quite obvious was that the language barrier could present a real problem. I had made a few phone calls trying to book hotels before we decided to use the tour company and I had to give up. I kept repeating “No Habla Espanol” to the reservations clerk on the other end and they just kept talking to me in broken english with some Spanish sprinkled in for good measure. It was pretty hopeless and since we only knew about ten spanish words between the four of us, Rod decided to invest in a really nifty electronic translator. You just key in a word in English and press a button and the translator then speaks the word in Spanish. It translates in other languages as well which will be perfect for our future travels. Of course the goal is to learn Spanish, but for right now the translator and our bilingual guide will have to do. 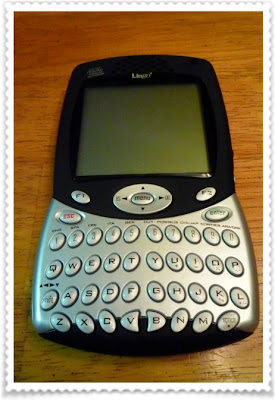 We have also ordered walkie talkies, this was Rod’s idea and I have to admit a brilliant one. If we carry walkie talkies with us and we get seperated, we can find each other relatively easy. No worries about cell phone coverage, besides Mom and Bob aren’t taking their cell phones so that would not have been an option. The walkie talkies will be especially useful in the markets.

Just like any place you have never been to before, There are certain precautions you should take when traveling to another country that you are unfamiliar with. One of the things that we did discover about Ecuador is that there is very little violent crime to speak of, but petty theft can be a problem, especially for the Gringo. While in Santa Fe we had many discussions on the best way to secure our goods as well as our money and credit cards. We have heard that it is very difficult to cash travelers checks in Ecuador and that you need to carry smaller bills unless you don’t really care if you ever see that $75.26 in change from the $100.00 dollar bill that you handed the merchant in exchange for that really beautiful poncho. So Rod is immediately thinking of every place he can stuff ones, fives and tens and that’s a scary thought. I envision him walking through the streets of Ecuador looking like the Pillsbury Dough Boy. 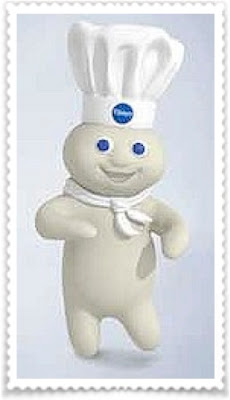 Lindsay had given Rod a neck wallet for Christmas. It has a slash proof neck cord and you can conceal it under your shirt. I ended up purchasing an ID holder also worn around the neck. It holds your passport, visas and ID’s and makes for a speedy pass through airport security and customs. On second thought... speedy and airport security is a contradiction in terms. At least everything I need to get through customs will be right around my neck, no fumbling for documents. My Mother and I also picked up two secure shoulder bags that are worn close to the body and under the arm. They have all sorts of pockets and compartments to hold everything from maps to cell phones to water bottles. These will definitely eliminate the need for a purse which is never a good idea when traveling abroad.
Rod found a leather shoulder bag that he will be carrying in addition to his money belt and his neck wallet. Did I mention the Pillsbury Dough Boy? All of his pants, jackets and shirts also have zippered compartments on them as well. I purchased several luggage locks, a laptop lock and luggage tags, but my most important buy was a backpack that will hold my laptop. I have to admit taking my laptop makes me very nervous, my whole life and all of my work is on it, but I have taken extreme precautions in keeping it safe. I have a lock for the backpack and then a lock for the laptop itself. I will not be carrying it during the day other than to get from one hotel to the other. I will be depending a lot on using  my laptop to communicate with home. I will be Skyping Lindsay to save on the phone bills, keeping track of the business and our banking as well, not to mention blogging. 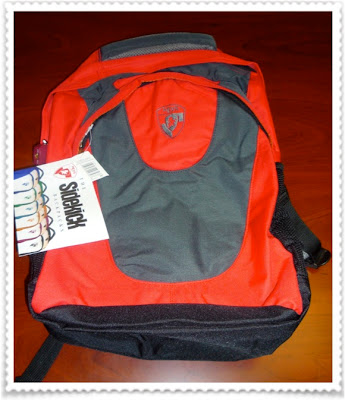 I also hesitated about bringing my cell phone, but after careful consideration decided it would be a lot easier and cheaper than purchasing a preloaded phone in Ecuador and entering all of my contacts into that phone and notifying everyone of the new phone number much less having to mail it back when I return home. Luckily there is a zippered compartment on the shoulder strap of my bag made just for a cellular device. Before we leave I plan to contact my cell phone provider and pay for one month of the International plan in order to keep my phone usage charges down.